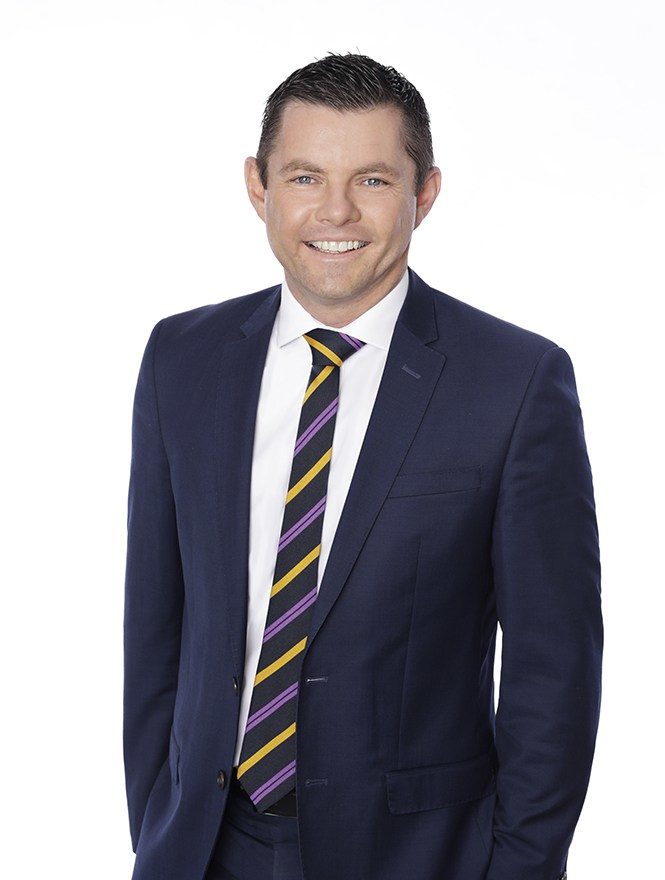 Michael has experience advising on major infrastructure projects, including disputes arising from the North West Rail Link in Sydney and the Gold Coast Light Rail.

Michael was formerly a member of the internationally renowned construction practice at Pinsent Masons in London where he worked on disputes arising from the construction of Wembley Stadium. Michael has also held the role of Assistant General Counsel (Operations) at Thiess, where he advised on major construction and infrastructure projects, including the contract for the construction of Australia’s National Broadband Network (NBN).

Michael has been recommended as a leading construction litigator in Queensland by the prestigious Doyles Guide.